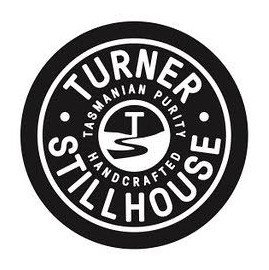 The Tamar Region of Tasmania has always been known for its wineries, but recently the distilling industry has been making a spirited push into the area. In fact, one of the biggest wineries in Tassie has a new next-door neighbour just a stone’s throw from their cellar door.

Visitors to Tamar Ridge Winery will soon be able to wander over to meet the crew at Turner Stillhouse. The outfit was founded by Justin Turner, a Northern Californian hailing from a wine-making family, who made the trek down under after meeting his Tasmanian-born wife. Also on the team is Tassie lad and distiller Brett Coulson, who used to work for the State’s biggest brewery before jumping aboard the good ship Turner. 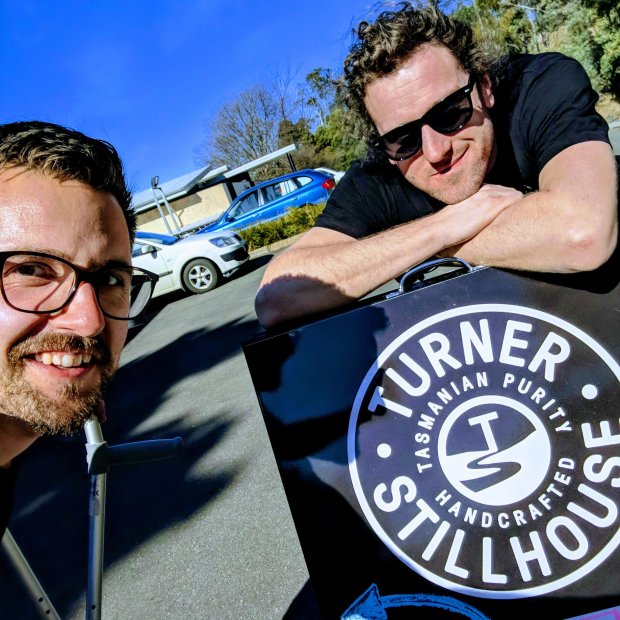 The site was a hive of activity when we dropped by recently for a visit, with a team of builders working hard to transform the old Gunns Ltd building into a functioning distillery. As well as the production floor with the still, fermenters and bond area, the site will also include a cellar door and bar area where visitors can sample the products and check out the action. “We just want it done by summer!” exclaimed Brett as we surveyed the organised chaos in front of us.

Taking pride of place in the space is the towering 3000l hybrid pot/column still, a synergy of stainless-steel and copper. “It’s probably one of the only American-designed and -made stills in Australia,” commented Justin proudly. The lads are hoping that they can fire it up by the end of the year and start pumping out some spirit.

As well as a ‘traditional’ Tassie single malt, Justin is keen to showcase the whisky from his own part of the world, with plans for American-style corn and grain whiskies, noting that “because of the column, the still will make a lighter spirit, which will work really well with that style of whiskey.”

Justin and Brett will use virgin oak and ex-bourbon casks sourced from America for aging, but are also hoping to make use of the plentiful supply of wine barrels from next door. “It will be cool for people to come along this road and go to the Tamar Ridge cellar door and try the wine, then walk over here and try a whisky from the same barrel the wine was aged in.” 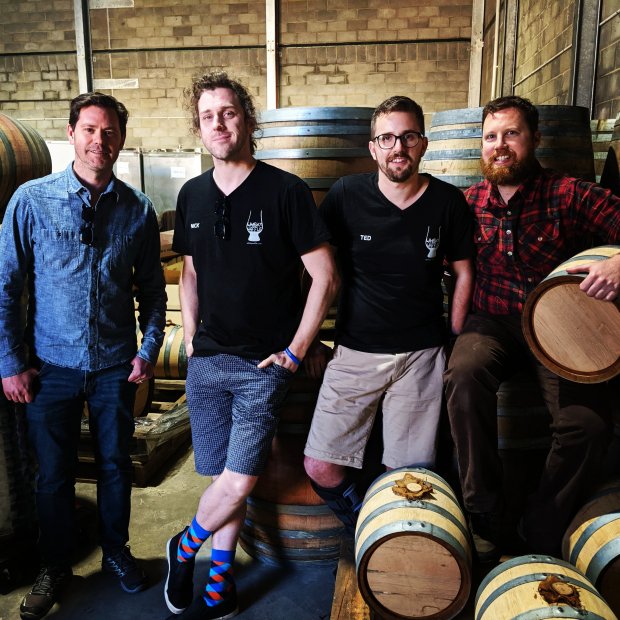 While the whisky is still a few years off, Turner Stillhouse currently produces a couple of gins which are available for purchase. Hopefully by the end of the year visitors will be able to kick back at the bar with some cheeky drinks and take in the view over the Tamar Valley. Watch this space!